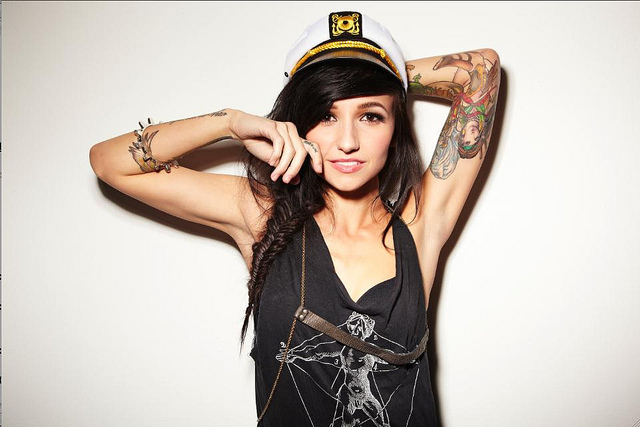 With the release of Siberia, Lights Valerie Poxleitner known simply by her professional name, Lights, has a second album under her belt. The Canadian musician known for her blend of sugary synthpop and electronica with soft melodic undertones offers this time around a sound that packs more of a punch than her previous album The Listening. Dubstep is a strong influence as heard in her use of heavier beats, yet she manages to not let them overpower and instead (for the most part) seamlessly stitches them along with the backbone of the songs, creating a groove that’s mighty contagious. “Everybody Break a Glass” almost demands for a limb or two to start moving the moment the verses kick in. “Timing is Everything” follows suit and goes down the same infectious route.

“Flux and Flow”, possibly the best track on the whole record, however takes a hairpin turn and boldly dives into a realm that’s gutsier than the artist is recognized for, revealing a more intriguing angle unexpected of the 24 year old. With a youthful girly voice that almost hints toward child-like innocence, hearing a hefty amount of depth than usual behind her vocals makes it clear that Lights has more potential than some might initially think. There are also moments of rhythmic heaviness that creates almost a heady sway, apparent in the 12th track “Fourth Dimension”. Its melody is reminiscent of a lullaby, albeit one with a steady boom of synthesizers in the background. With a musical style that runs the danger of sounding boisterous, it instead becomes channeled into something harmoniously intense, surprisingly enough.

While Lights might consider her simpler approach to writing songs her forte, tracks like “Siberia” and “Peace Sign” fall flat and seem bland in comparison to the songs where she pushes herself both vocally and creatively. It seems that the moments in Siberia that truly shine are the ones where she chooses to step beyond her comfort zone and acknowledges a daring, more innovative side of herself. 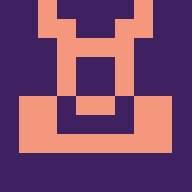