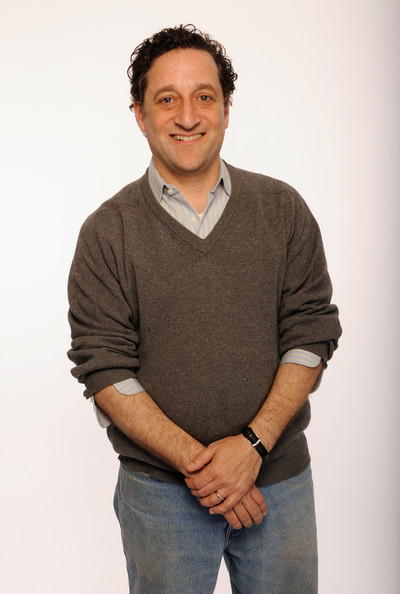 Jonathan Hock is an Emmy-nominated filmmaker who has covered everything from basketball playing Native Americans to the mindset of an aging Steve Nash fighting to stave off retirement. His work has been featured on ESPN for their 30 for 30 series with his two films The Best There Never Was and Survive and Advance. Hock also is featured on www.Grantland.com‘s Youtube channel with his short films, referred to as “Hockumentaries”.

Ben Simpson had a chance to interview Hock about his past work, the intricacies of full-length films versus short videos, as well as what is in store for his future projects.