Check out the full interview below, which is unlike any other interview they’ve ever done before: 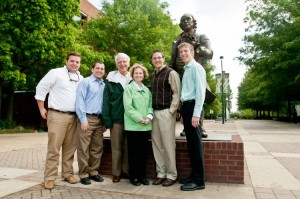