About a week ago, I took a trip to The Anthem in D.C. to see singer/songwriter José González play a concert in support of his new album, titled “Local Valley.”

As someone who’s used to going to loud and energetic rock concerts, seeing José González was a nice change of pace. The audience was quiet, remaining seated the entire concert. All eyes were on José, as he sat in front of us and played the most beautiful and melodic notes on his guitar. This was a concert with no bells and whistles, just pure music. There were no flashing lights, costume changes, or other effects. I’ve been to concerts with disco balls, strobe lights, confetti, smoke, pyrotechnics, you name it and I have probably seen it. Yet somehow, the simplicity of José’s show captivated my attention more than other shows I have been to.

At its core, it was just a man playing an acoustic guitar for an hour, but it was somehow so much more than that. His songwriting is beautiful, and hearing his melodies and lyrics echo through a venue like The Anthem was nothing short of magical. I was lucky enough to be able to capture the night on my camera! You can view the photos I got below.

Here’s the link to stream “Local Valley” on spotify: https://open.spotify.com/album/6FtOADddclxzVHrpqCe79m?si=dZ6j_GY3R1yls2GWLQTStg&dl_branch=1 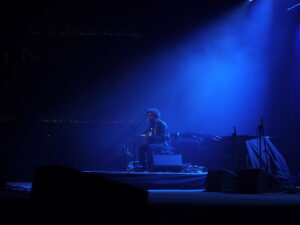 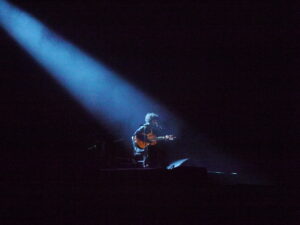 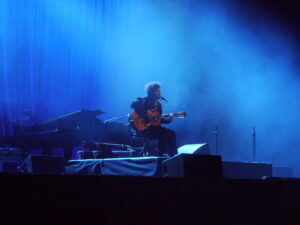 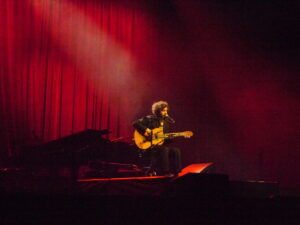 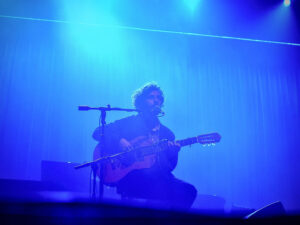